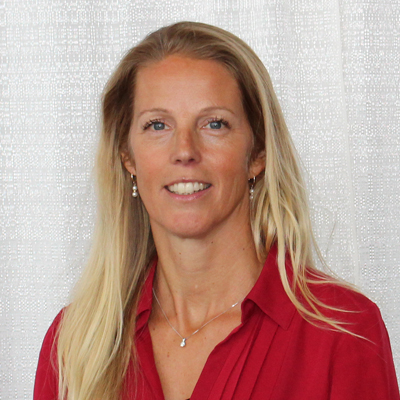 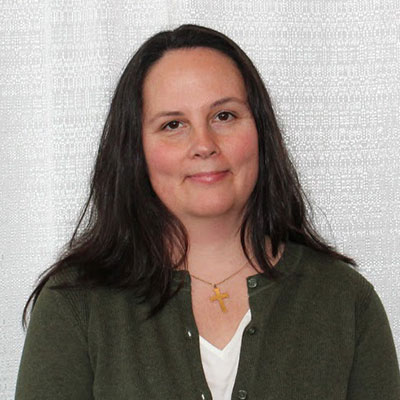 Mrs. Melanie Mackay is a Canadian-born professional geoscientist with first nations heritage, specializing in all aspects of coal and metal projects in both junior and senior mining companies. Mrs. Mackay's expertise is in evaluation, modelling, feasibility and forecasting mine-specific projects. She obtained her BSF forest resources management degree in 1998 from the University of British Columbia (UBC), followed by a BSc (honours) geological sciences degree, also from UBC. Her affiliations include the Association of Professional Engineers and Geoscientists of British Columbia, the ISO Canadian advisory committee and the Canadian Carbonization Research Association.

Mrs. Mackay is the president of the Western Canadian Coal Society, which is a non-profit organization directed by volunteers from mining, exploration and research organizations that provides a technical networking group for professionals. She was appointed by the Minister of Transportation, with approval from the governor in council, as a member of the board of directors of Ridley Terminals Inc. Ridley Terminals is a world-class terminal for bulk handling in Prince Rupert, B.C., supplying metallurgical and thermal coal and petroleum coke to the Asian markets from British Columbia and Alberta. 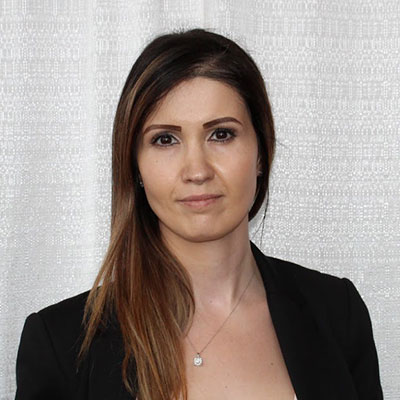 Ms. Twila Jensen is a Senior Strategist, Capital Markets, with Stockhouse.com, Canada's leading financial community and a global hub for affluent investors, with over one million unique monthly visitors. Ms. Jensen also acts as an Independent Director for two other resource companies, Golden Lake Exploration Ltd. and Altum Resources Corp. Ms. Jensen has over 20 years of experience working in the capital markets within sales and marketing roles, as an independent director and also part of audit committees. She has worked with hundreds of public companies across North America in various sectors over the last two decades. 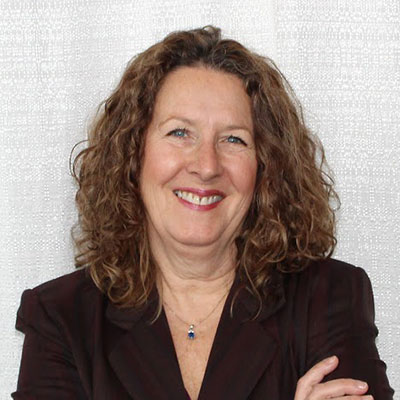 Ms. Joanne Freeze is a Canadian-born professional geologist with over 35 years in the mining exploration business. Serving the past 20 years as an executive in the junior resource business she has spearheaded significant mining project acquisitions and led projects through discovery as well as engineering and economic evaluation stages. To date, she has been instrumental in the raising of over $100-million in equity financings for mineral exploration. In addition, she has extensive experience in both project evaluations and in managing exploration and development programs such that she has been hands-on with all exploration aspects from field operations, budget control, human resources, health and safety, community outreach, and collaboration with governments on all levels.

Ms. Freeze is a member of the Association of Professional Engineers and Geoscientists of British Columbia, Canada. She holds a BA in geography from the University of Western Ontario and a BSc in geology from the University of British Columbia. Since 2011, Ms. Freeze has been on the advisory board of the Institute of International Development (ISID) at McGill University in Montreal, Canada. Ms. Freeze also previously served as a trustee to the Society of Economic Geologists.

Ms. Thea Koshman obtained an LL.B. from York University’s Osgoode Hall Law School in 1987 and is an experienced securities, corporate finance and business lawyer and is a member of the Law Society of British Columbia. Ms. Koshman has held the position of corporate secretary and/or corporate counsel for various public companies in a number of industries. In her capacities as a lawyer and as corporate counsel she has provided securities, corporate governance and general business law advice and guidance to junior mining issuers and other public companies for 27 years.